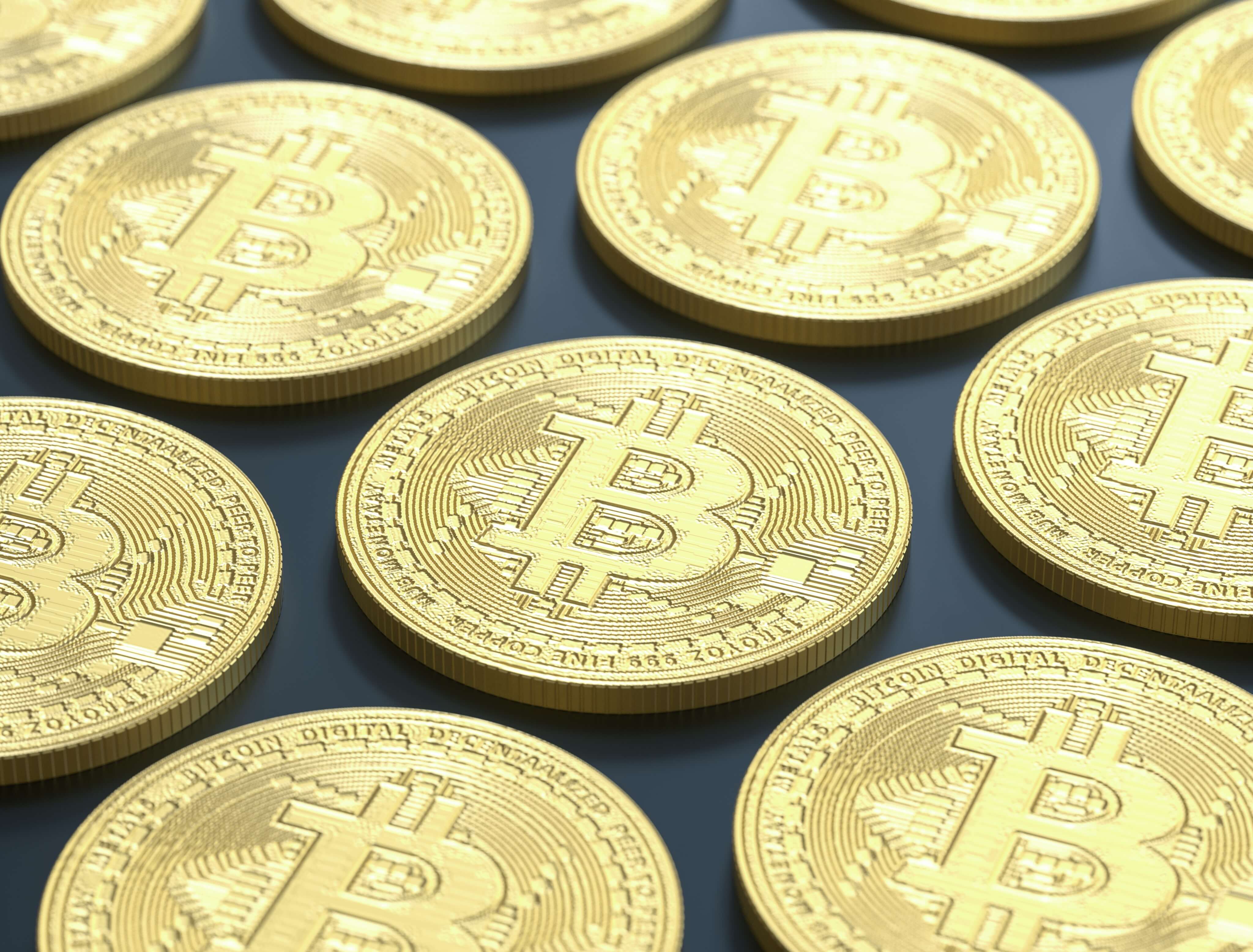 The claimant made various applications as a victim of a large-scale cyber fraud perpetrated by a group online cyber criminals located outside England.  The fraud targeted individuals through a website, which is a fake crypto investment company promising high returns and persuading clients to set up cryptocurrency accounts on Extick Pro, a platform and to transfer cryptocurrency to the online trading platform (“EP platform”).  In January 2019, the claimant responded to an online advertisement on the trading platform and opened an online account with the platform subsequently.

The claimant attempted to, but failed to withdraw funds from his account at the EP platform.  The persons operated the EP platform subsequently took control of the Bitcoins and dissipated the funds across the Bitcoin blockchain.

Actions taken by the claimant

Through his advisers, the claimant was able to able to identify the wallet deposit address for the wallet with Huobi Global Limited, a cryptocurrency trading exchange registered in the Seychelles.

The Court held that the claimant was entitled to judgment against the first and second defendants for deceit and unjust enrichment, such that he was entitled to the return of the Bitcoin or their equivalent.  The claims against the Huobi Global Limited as constructive trustee was also held in favour of the claimant: it was the controller of the wallet into which the Bitcoin was paid and there was no evidence that either the fourth defendant or any other party had any proprietary interest in respect of the claimant’s Bitcoin which would override his own interest in it.

This judgment from the High Court of England and Wales serves as a good reference that in exceptional circumstances (in particular, where it is not known where or who the fraudsters were, and no jurisdiction was able to be identified), one should consider arguing that traditional means of service would be ineffective, and hence an order should be sought for alternative services, such as service by email, by whatsapp, or by way of the NFT.  Furthermore, if service via traditional means would be too slow to protect one’s interests (in this case, service to Huobi Global Limited pursuant to Hague Convention was considered to be too slow), an order for alternative services should be considered.

Let us know if you have any questions about the issues raised in this article.