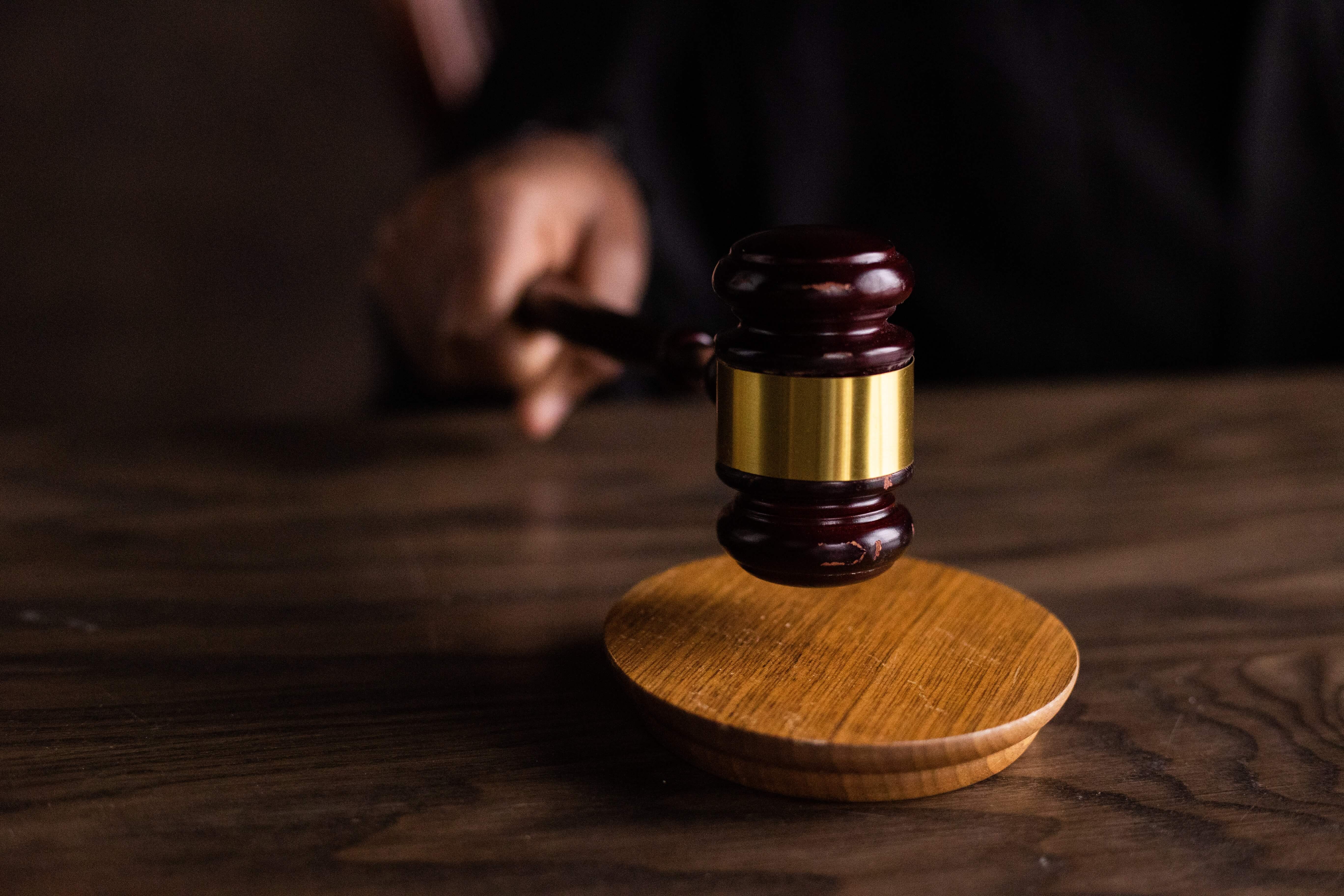 On the other hand, during the material time, it was undisputed that 12 companies submitted applications to SEHK (responsible for operating the only recognized stock market in Hong Kong) for IPOs and D2 had given suggestions and/or opinions to the companies and/or sponsors involved.  All 12 companies were given approvals to be listed either on the Main Board or in the Growth Enterprise Market (as it then was).

The District Court of Hong Kong found that:

2.  Regarding D2’s support of D1’s application for membership of the HKJC:

Accordingly, the Court found that the prosecution failed to prove beyond reasonable doubt that (i) D1 knew that D2 had participated in the 12 listing applications in any way; (ii) D2’s acting as a supporting member for D1’s application for “Racing Membership” to the HKJC constituted an “advantage”; and (iii) the HK$ 9.15 million that D2 provided to H constituted an advantage to D1 and/or his spouse, D1 was just not required to make any declaration of interests to HKEx, or withdraw himself from the vetting and approval of the listing applications concerned, and acquitted D1 and D2.

This case is useful as it elaborates on the definition of “advantage”, and how charges involving close personal friends would interplay under the POBO.

If you wish to find out more about the issues raised in this article, please contact:

Conspiracy to Defraud | Guidance from Court of Appeal