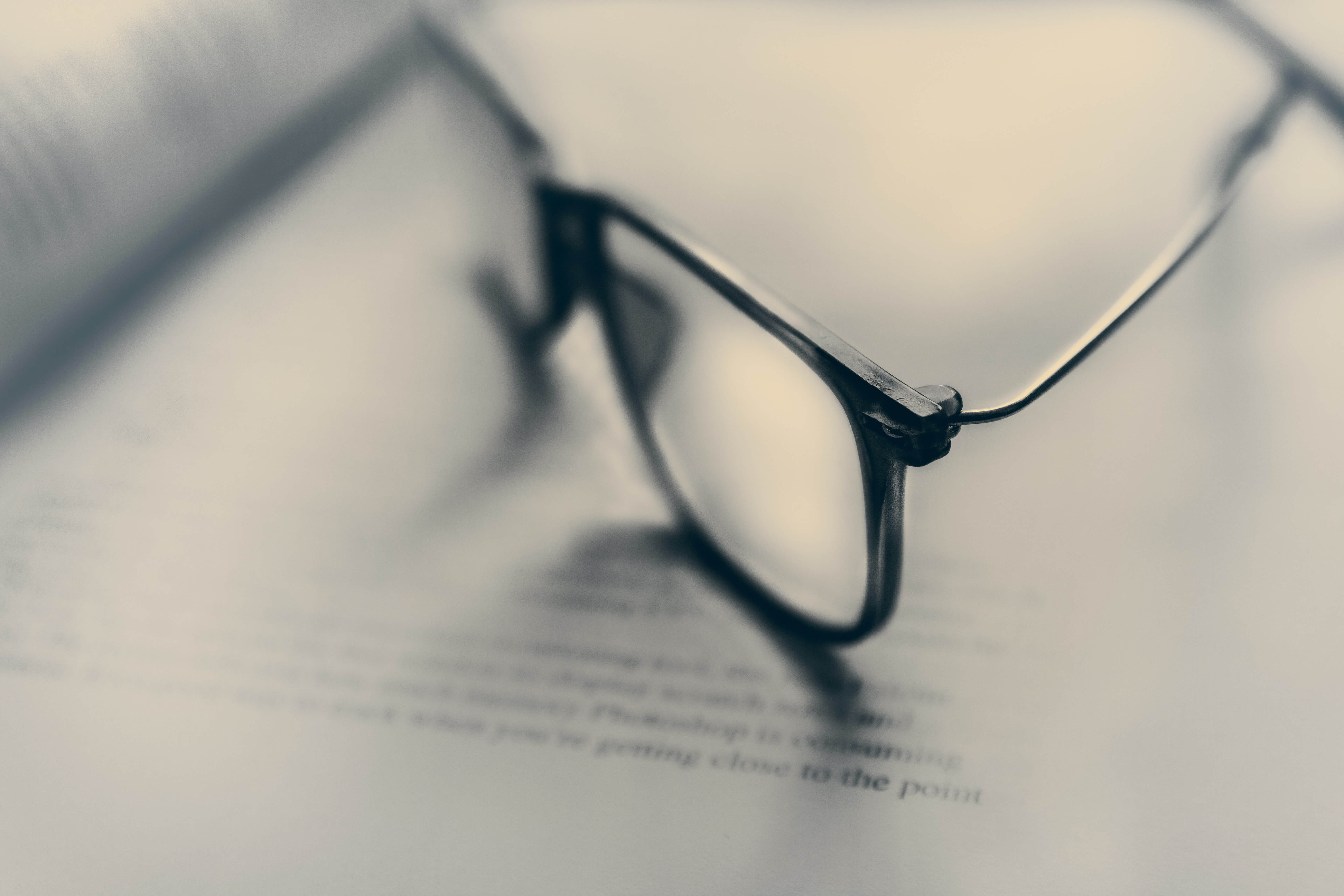 This case involves the disposal of a residential unit in Hong Kong by Ego Finance Ltd. (“Ego”), a money lender, following the death of the original owner of the property who passed away and repayments for the mortgage loan were discontinued.  Ego obtained ownership of a residential property and subsequently engaged AA Property Auctioneers Ltd. (“AA”) to dispose of the property by public auction.

On 15 February 2017, AA conducted a public auction in which the property was the first lot on the auction list.  A bidder (the “Bidder”) made a bid of HK$4.05 million, which was the highest bid in the round. However, the 3rd applicant withdrew the property on the ground that it failed to reach the reserve (which was HK$4 million).  After the Bidder left the auction venue, the property was relisted on the same day and it was knocked down to the 1st applicant at the reserve price of HK$4 million.

The four applicants were found at the Hong Kong District Court guilty as a result of the unlawful bid fixing agreement.

One of the grounds of the appeal is that the case did not involve any economic interests, and therefore the charge was not established.

Counsel for the applicants submitted that one of the elements of of the offence of conspiracy to defraud is to cause economic loss to another person or to put another person’s economic interest at risk. They submitted that it has still not been decided whether the offence can be extended to non-economic losses, such as the loss of a chance to acquire a property at an undervalue.  Counsel for the applicants further contended that the Bidder did not have a ‘proprietary interest’ in the property as the offer made by the Bidder had not been recognised by the auctioneer with the fall of the hammer and no contract of sale has been entered into between Ego and the Bidder. In this connection, no “economic loss” or “economic interest” was involved.

In respect of the applicants’ contention, where the mode of auction is one with a reserve price and where the highest bidder is to succeed, if the seller has not withdrawn the lot, the auctioneer is obliged to knock down the lot to the highest bona fide bidder. Otherwise, the bidder is entitled to sue the auctioneer for “chose in action”, which is a type of “economic interest”.

Further, one can see that if someone has lost the chance of making a financial gain on account of another person’s (fraudulent) conduct, he may commence proceedings against that person in contract and/or in tort for economic loss.  In other words, if someone has damaged another person’s “chose in action” or the chance of making a financial gain, the loss involved will properly be categorised as “economic loss” or “economic interest”.

In respect of the second ground, the prosecution is not required to set out all the elements of the offence in the charge according to the Indictment Rules[1]. Once the defendant would be able to have a good understanding of the prosecution’s allegations, it would suffice. Therefore, the charge was not flawed in the current case.

Although it remains undecided whether the elements of “conspiracy to defraud” extend to non-economic loss, the Hong Kong Court of Appeal in this case clarifies that “chose in action” is a type of “economic interest”.

Separately, according to the Indictment Rules, the prosecution is only required to set out “a statement of the specific offence with which the accused is charged describing the offence shortly, together with such particulars as may be necessary for giving reasonable information as to the nature of the charge”. Therefore, charging without specifying each element of the offence would not necessary constitute unfairness to a defendant.

YTL LLP assisted in restructuring of a Chinese State-owned Enterprise