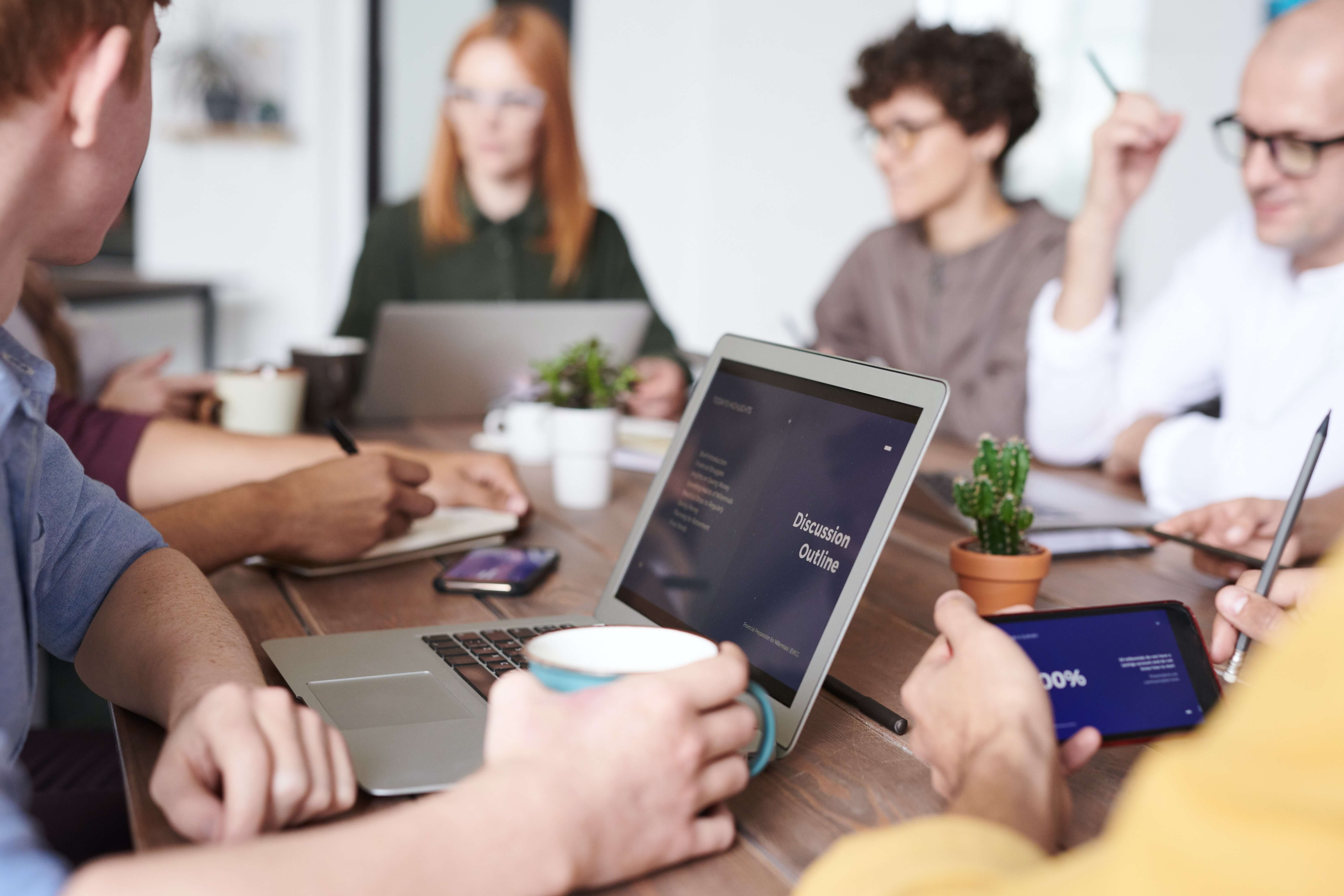 Directors Dispute
Fight for Board Control

We have received an increasing number of enquiries in relation to unauthorized applications of company’s assets and disputes among shareholders.  One of the many tactics used by a party to try to get an edge is to gain control over the board of directors of the company.  As with all corporate actions, procedures and steps should be followed.  The High Court of Hong Kong in Lohas Holding Ltd v Registrar of Companies [2022] HKCFI 3358 reiterated that proper procedures should be followed and “irregularity principle” can only be used to cure procedural defect.

This case involves Notice of Change of Company Secretary and Director (Appointment/Cessation) (Form ND2A) filed with Hong Kong Companies Registry (“CR”) in respect of the appointment of a director of Lohas Holding Limited (the “Company”).

The Company made an application under section 42 of the Companies Ordinance to the High Court of Hong Kong for an order to remove or rectify the Director Filed ND2A.  On the other hand, the Proposed Director sought an order to remove or rectify the Company Filed ND2A.  Subject to, among others, sections 42(1) and 42(4) of the Companies Ordinance, the Court may by order direct the Registrar of Companies to rectify any information on the Companies Register or to remove any information from it if the information is invalid or ineffective; without the company’s authority; or the information is factually inaccurate or derives from anything that is factually inaccurate or forged.

In addition, the Proposed Director submitted that the ‘irregularity principle’ would be applicable to cure the defect in the Proposed Appointment.

Proper steps and procedures should be observed and followed before initiating any corporate actions.  Even an absence of a valid notice could render substantive defect to a simple corporate action.

YTL LLP assisted in restructuring of a Chinese State-owned Enterprise