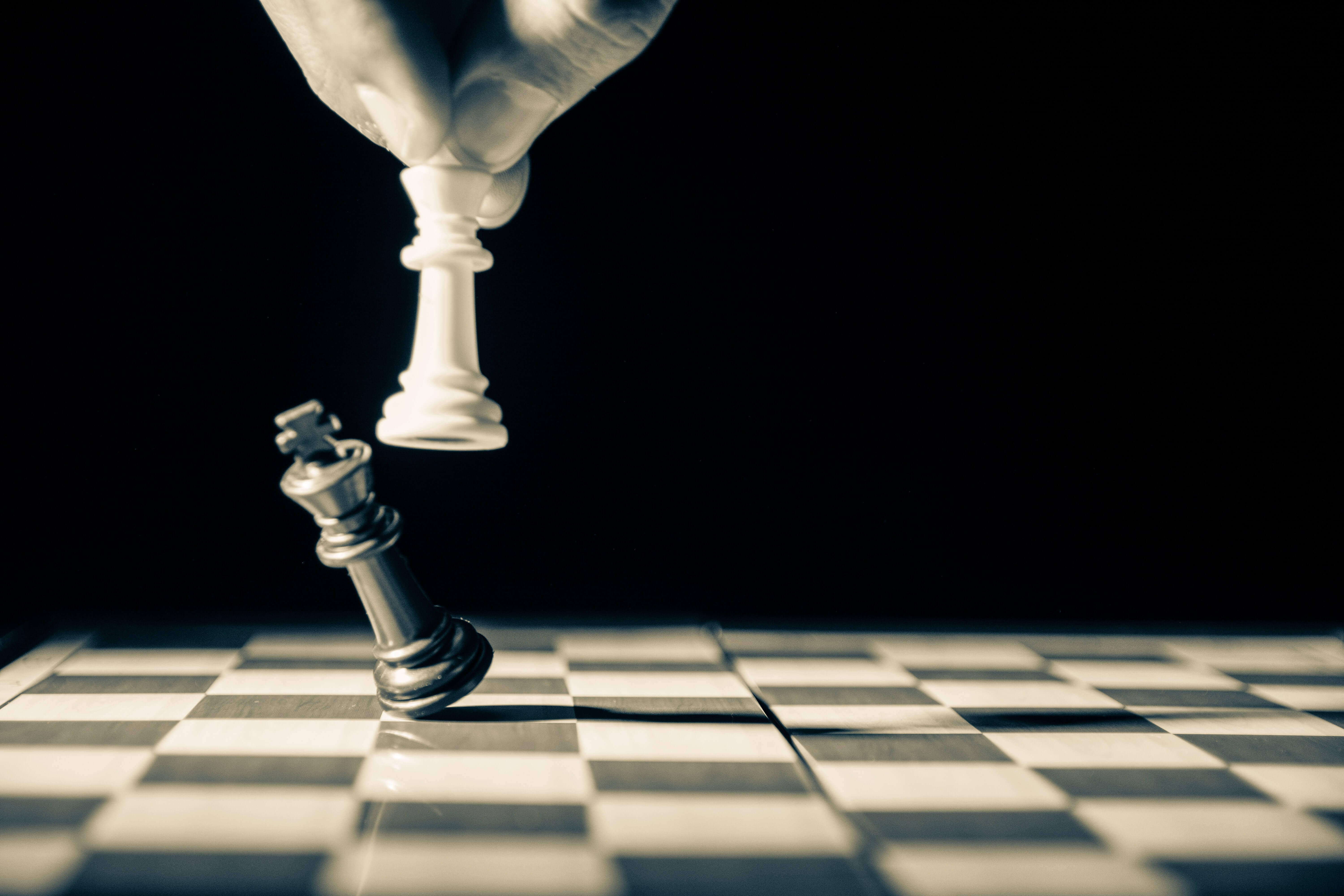 Since the Competition Ordinance (Cap. 619 of the Laws of Hong Kong) (the “Ordinance“) came into full effect on 14 December 2015, there has been considerable enforcement activities taken out by the Competition Commission (the “Commission“).  This week the Commission commenced proceedings in the Competition Tribunal (“Tribunal”) for resale price maintenance (“RPM”) infringements, the very first case of its kind in Hong Kong.

RPM occurs when a supplier of goods or services sets (or attempts to set) a fixed or minimum price at which distributors or retailers must resell the supplier’s products.

On 15 September 2022, the Commission commenced proceedings against Tien Chu (Hong Kong) Company Limited (“Tien Chu”) for allegedly engaging in RPM arrangements. It was alleged that Tien Chu had issued notices, reminders, and warnings to ensure the distributors would comply with the resale prices it set for the distributors in selling its MSG powder for not less than a specified price. Upon receiving complaints from one of the two main local distributors that the other had sold MSG powder at a lower price, it is the Commission’s case that Tien Chu had punished that other distributor by disincentives, threats and penalties. These actions had essentially prevented, restricted and distorted competition which contravene the Ordinance.

Pursuant to section 67(2) of the Ordinance, the Commission had attempted to resolve the matter by issuing an infringement notice to Tien Chu instead of bringing proceedings. However, Tien Chu had refused to commit to take rectification steps.

Remedies proposed by the Commission to the Tribunal:

Points to take away

The current case was initiated as a result of a complaint.

Whether a RPM arrangement has the object of harming competition will depend on the content of the arrangement and how it is implemented. Even if RPM does not have such object, the Commission will still assess whether there is an anticompetitive effect.

Although the two main local distributors were also participants in the anti-competitive agreement, the Commission said it would not pursue them in this case. This has reflected the Commission’s unspoken acknowledgement that those distributors were not at arm’s length to Tien Chu and therefore had find it difficult to challenge or resist Tien Chu’s anti-competitive demands. However, distributors or retailers participating in RPM arrangements should not assume that they are immune from penalties.

This is the first case taken to the Tribunal in connection with RPM and the proposed remedies are in line with common enforcement practice. Since the Commission has expressly stated in their press release that they are keen to tackle companies who are implicated in RPM practices, it is expected that the watchdog will vigorously enforce the law in this area.

[2] The determination of pecuniary penalty involves four main steps: (1) determining the Base Amount; (2) making adjustments for aggravating, mitigating and other factors; (3) applying the statutory cap; and (4) applying cooperation reduction and considering plea of inability to pay, if any.

Conspiracy to Defraud | Guidance from Court of Appeal