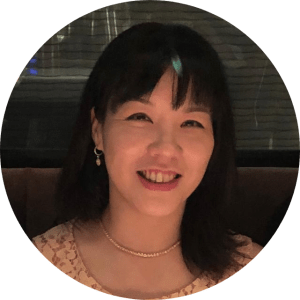 Norine has over 15 years of experience in advising on corporate transactions.

Norine’s practice focuses primarily on mergers and acquisitions and private equity transactions.  Norine has also worked as in-house legal counsel at a leading F&B group headquartered in Hong Kong, which allowed her to develop a deep understanding of the needs of our clients.  As an in-house counsel, she was responsible for advising on the group’s franchised businesses (including an American global coffeehouse chain, American fast casual restaurant chain, an Italy’s oldest pasticceria chain), finance, and cross-border mergers and acquisitions in South East Asia.

Norine is stationed in Singapore.

The University of Hong Kong – PCLL